The Cassioli Group, whose logo has featured on the Block Devils uniforms throughout the 2018/2019 season, has renewed its sponsorship of the Perugia team for next year.

The SIR Safety Conad Perugia volleyball team, a leading force in the Italian volleyball scene with its victory in the Italian Supercoppa league in 2017 and the Coppa Italia in 2019, enters the new season with great ambitions.

With Mr Sirci as Chairman, and having recently announced the arrival of Belgian Fons Vranken as a new coach, the team is ready to face a flurry of matches with grit and determination in the Serie A volleyball league and beyond.

Led by coach Fons Vranken, Sir Safety Perugia Volley has already set the first day of training immediately after the summer holidays: from Thursday 22 August, the players will meet at the PalaBarton in Pian di Massiano to start their preparations.

The Cassioli Group, a partner of SIR Safety System for many years now for workwear and safety clothing for its employees, will stand alongside the Block Devils with sponsorship branding on LEDs on the sidelines and the t-shirts which players will wear on the court. The Cassioli logo will feature on the shoulders of the SIR Safety Perugia players throughout the 2019/2020 season.

All that remains is for us to wish the team all the best, confident that this will be a season full of victories and satisfaction. 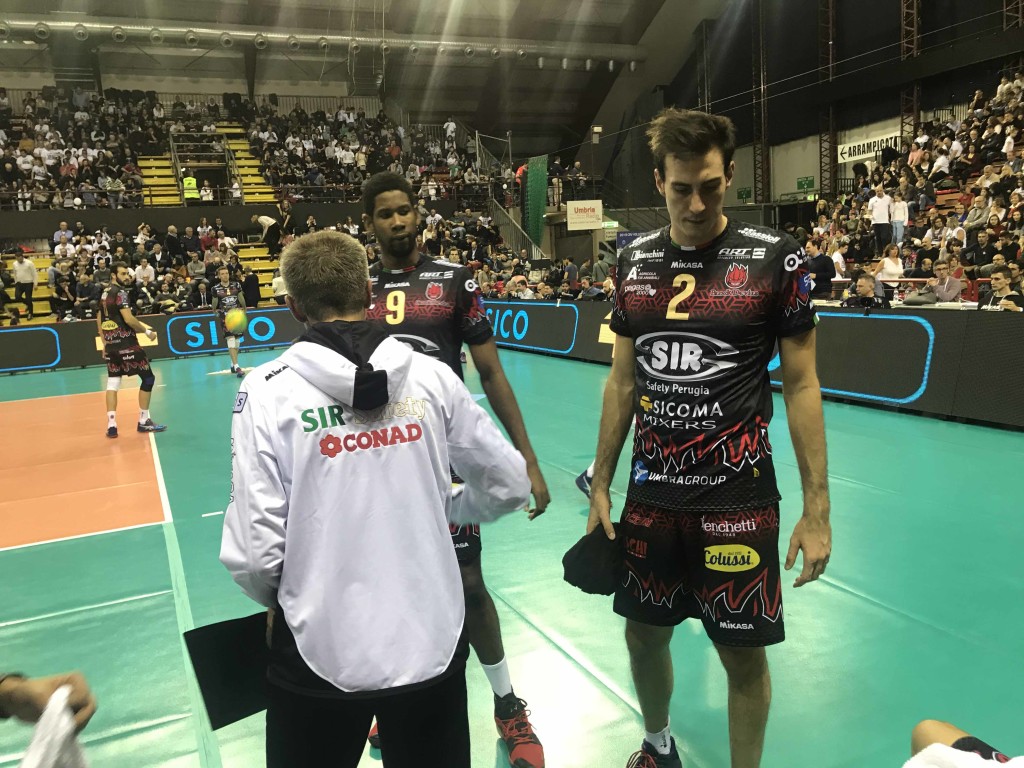 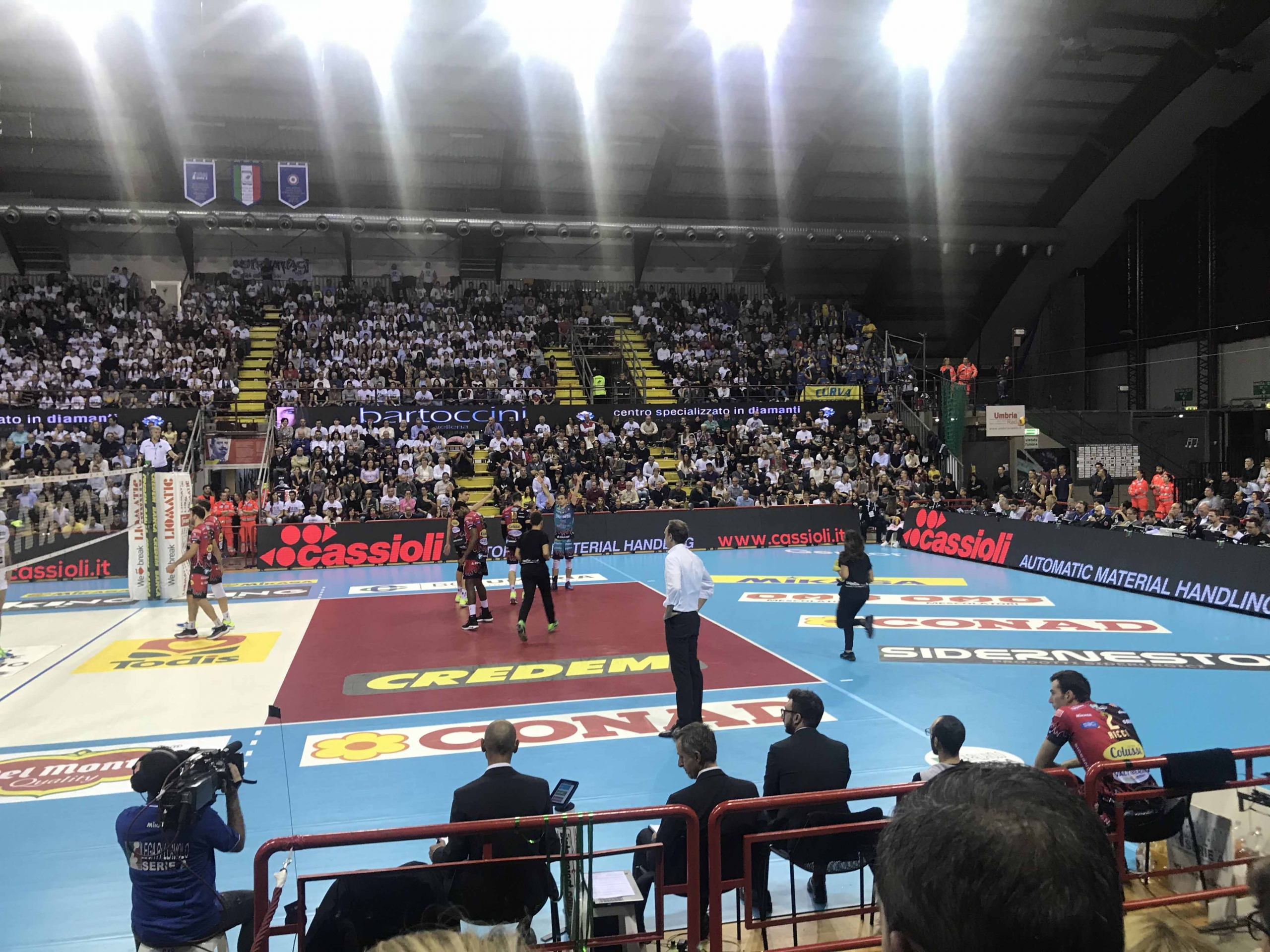 Cassioli goes purple and takes to the pitch as local partner of ACF Fiorent...

The WEF recognizes the Arctic factory in Romania, built by Cassioli as one of...
Scroll to top