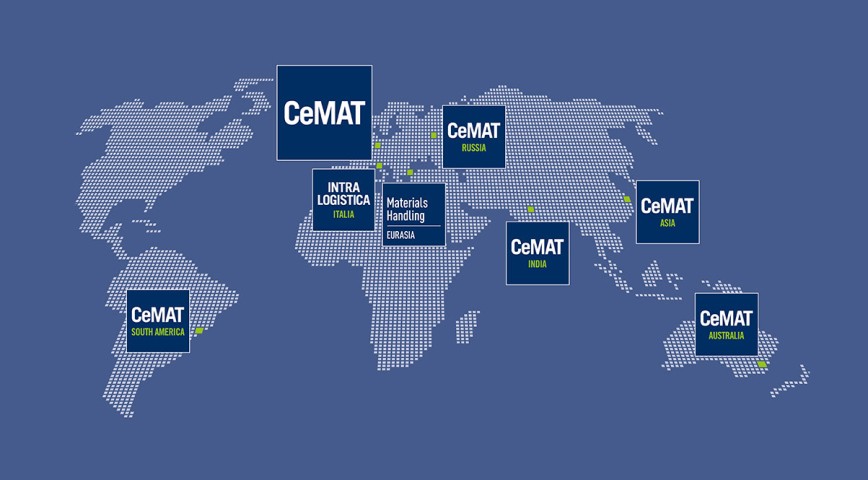 CeMAT SOUTH AMERICA ‒ International Materials Handling and Logistics Trade Fair.
In its second edition, the trade fair will be held 19 to 22 March, 2013 – from 2pm – 9pm, at Imigrantes Convention and ExhibitionCenter, in São Paulo- SP.
CeMAT SOUTH AMERICA was first launched in Brazil, in 2011. The trade fair boasted the largest CeMAT exhibition area outsideGermany, that is, bigger than any other country where it is held, such as China,Russia,Turkey, and India.
And more: it brought an innovative concept to events geared to the materials handling and logistics industry. The result: enormous success. Success that is expected to be even greater in 2013.

Cassioli: intralogistics solutions for the Food & Beverage sector
May 4, 2020